I’d settled into that sad sort of lull that comes between the glittering highlights of Christmas and the long wait for spring. Nothing was pretty. It was dark all the time, cold without snowing, and it hit especially hard at the end of last year, considering my lead up to Christmas was so grand.

Two weeks after my wonderful trip to Malta, I repacked my suitcase from shorts and t-shirts to jumpers and fluffy warm pyjamas. I was going on a completely different holiday, one that was a long time in planning and that I’d been talking about to anyone who would listen. I was going across the pond to New York. 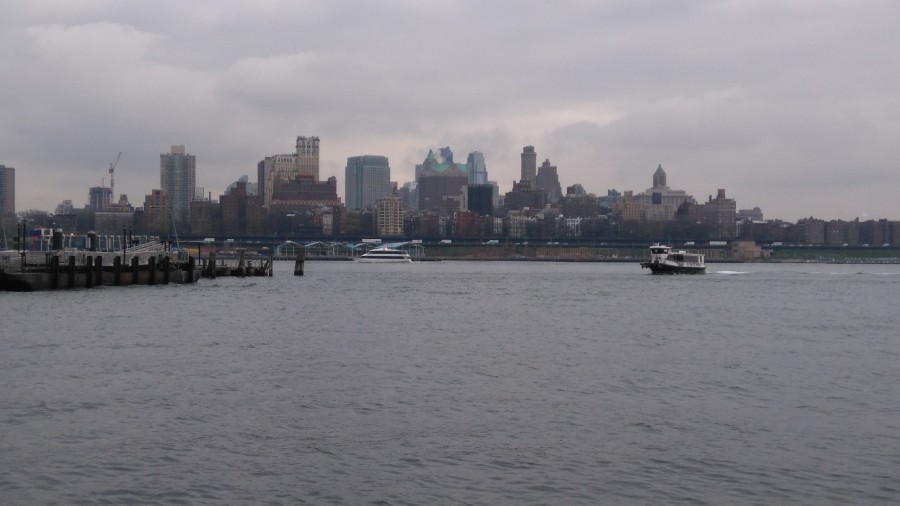 Now, I hadn’t been on a holiday with my whole family in years. My brother stopped coming abroad with us at about seventeen? Maybe eighteen? And then once I went off to university, my mum and stepdad leapt at the opportunity to go to Spain every October without me to spend their money. The family holidays I fondly remember were beaches and ice cream and the occasional near death experience.

New York was going to be a family holiday, and then some. My brother’s girlfriend, Ciara, and my stepdad’s brother, Rhett, joined us for the week.

What a week it was.

It began pear-shaped. With the flights to New York being all futuristic, there was only the automatic check in – basically glorified self-scanners like those you might find at Tesco. We were quizzed by women with checkboards to make sure we weren’t terrorists and then had a real kerfuffle with the seats. Ciara had booked her flight later than we did; we were trying to wrangle a seat next to us, or else she’d be sat on her own for seven hours. We managed to find a cluster of seats all together and then spent a good few hours lying about the departure lounge.

The flight was long, boring and messed with time so much that we flew into the night, arrived in the afternoon exhausted and then immediately found an Irish bar to grab a drink in.

The first day involved trying to reset ourselves to New York time, a wander around the immediate area and finding food. We found a BBQ place that wasn’t too far from the AirBnB we were staying at. A note about the AirBnB, it was great but the building didn’t have regulated central heating, so one half of the flat was a sauna and the other half was a freezer. We all felt differently about the place once we found that out. The portions were huge, the wait staff were overly friendly and it was very American. I didn’t think we had a bad meal the whole time we were there. From American, Greek, Italian, and Indian, any food you wanted could be found. Even the McDonalds was better.

I wish I could go into detail about every trip we took. We rushed to do all of New York in five days and an 800-word article simply wouldn’t do it justice. Our best friend was the ‘open-top, hop-on, hop-off’ bus.

Now usually I’d pull my face at the open tours bus, but the city tours company has big red double-deckers all over the world and my mum is determined to ride them all. No matter the weather, she loves a good open-top bus ride. Ciara sided with mum on this one and they both can happily claim that it was worth it.  We had two days on the bus, bought as a part of the New York Pass. If you ever find yourself going to New York I’d invest in the pass, as you get five activities to choose from and make a saving of about £200 overall.

There’s so much to do in New York and we spent a whirlwind of a time trying to do it all. It’s hard to know what to recommend. New York is a place where you can do anything. Even outside of central Manhattan is close enough with the ease of the subway, which is dark and grungy compared to London’s huge stations, but seemed to have ten times the character. I’d recommend doing either the Empire State or the Rockefeller Centre at night. Then you get to see New York in the dark, which is even more beautiful than it is in the light. 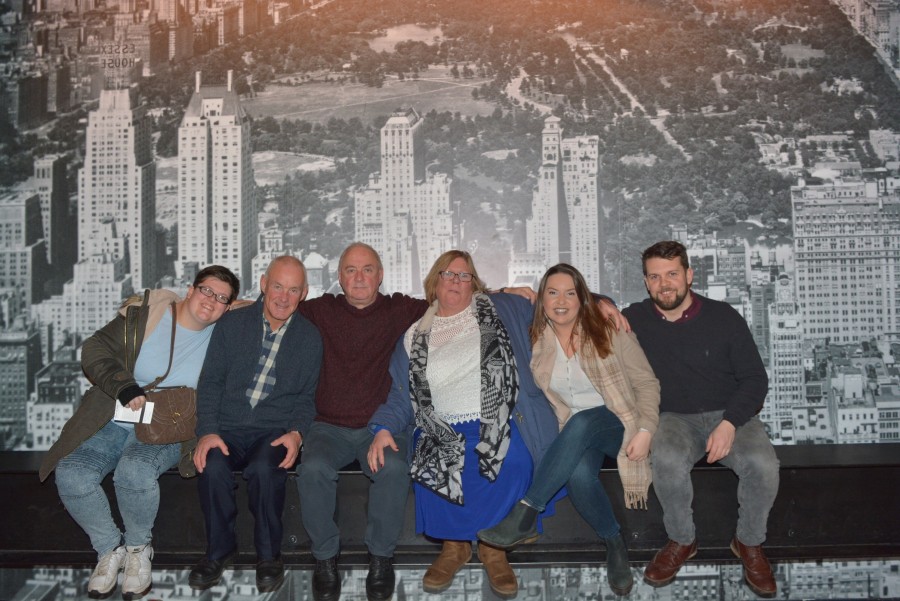 So, if you want to go somewhere completely magical, and you don’t mind that it only reaches about 10° (in the winter), where you find yourself walking for 10km a day, and eating delicious food from every place you can imagine, go to New York. Dive right in and savour it, because while it’ll set you back a fair amount. It was completely and utterly worth it. I can’t wait to go back.