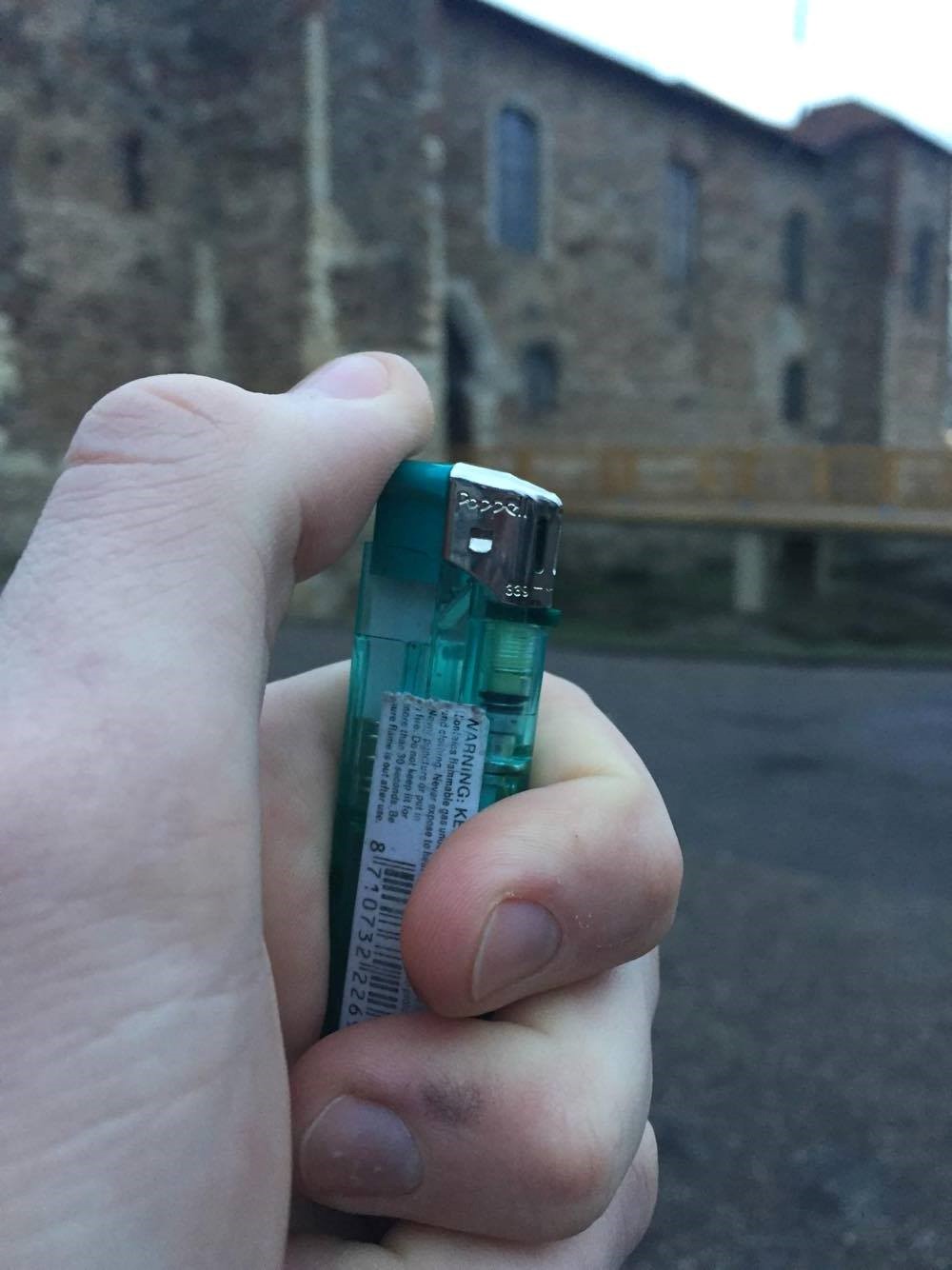 The Many Faces of Essex

Colchester; the only place I know with drive-through prescriptions. I can’t use the word I would like to, so instead I will resort to cockney rhyming slang: Anthony Blunt Chester.  Believe it or not, someone as talented and attractive as I am hails from here.  I was born here, educated and at the age of 17 I permanently moved to Anthony Blunt Chester.

I took the train to the town centre late in the afternoon, so it was already getting pretty dark.  I arrived with a bittersweet nostalgia; having spent my vital years here, every good memory was joined together with a bad one. From the town station, I was greeted home by Silk Road, commonly known for its drunken brawls.  After 9 o’clock, I wouldn’t recommend walking there.

One thing I do love about returning to my home town is the wide range of Costa’s, all within walking distance of each other – which means the baristas can’t judge me for having four coffees in a row, I can just walk down the road to the next one.

I walked through the High Street, which they tried to turn into a bus lane a number of times, but to no avail. And I was reminded of the time a couple of my friends and I sat in the middle of the road, protesting for tuition fees, and when it snowed to a British standard and there was a snowball fight between the pavements.  When you’re 17, it’s no concern of yours if pedestrians don’t like having snowballs launched at them. 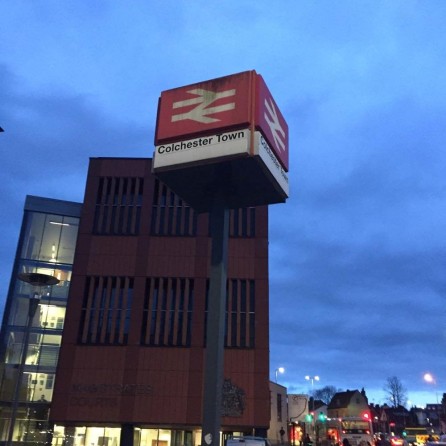 As I passed North Hill, my sixth form college, I thought having moved away I’d have softer memories of the place.  I don’t know about everyone’s experience of college, but mine wasn’t particularly happy, whether it’s the time I was attacked on a night out for not having a lighter, or when someone passing by stubbed out their cigarette on my arm. The people don’t make it any better, although I try not to judge.*

Credit where it’s due, though, the history does make for an interesting read; the oldest recorded town, and the old capital city, a military base to the west.  It’s also where ‘Twinkle Twinkle Little Star’ originated.  I took the photo of the lighter outside of Castle Park because it’s one of my favourite parts of Colchester; usually quiet and a lot less people, my favourite combination. The turquoise of the lighter itself, I like to think sums up the midway point of my feelings towards the place; not quite blue but a dark enough colour that it makes you feel something towards it, at least.

They can cover Colchester with 6 Costa’s and Subways, but these malnourished streets, each riddled with cigarette butts and bad memories, still make it difficult to walk down.  A lot of people that do like it there, but to me it’ll always be Anthony Blunt Chester: wear a bulletproof vest and don’t travel alone after 7pm.