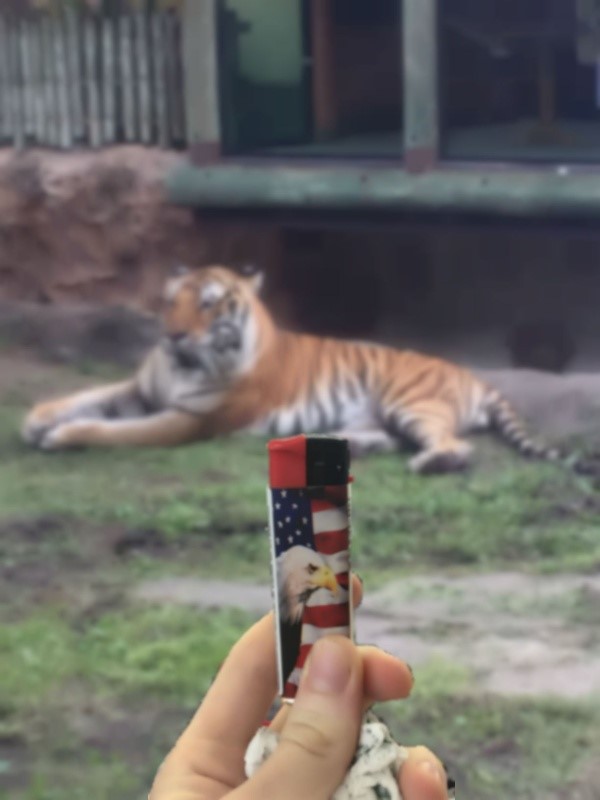 You may or may not know that I am writing a novel (and if you didn’t before, you do now). One of the biggest things that I have struggled with whilst writing it is getting the world-building perfect, making sure every building block snaps together and works like Lego and its affiliated products. That is one of the reasons why I travel – to clear my mind and think about it properly, away from the laptop. I do like to travel to see new interesting places, such as Scotland or Greece (I know, there couldn’t be two more dissimilar locations). That in turn just so happens to influence the world-building process in regards to setting. 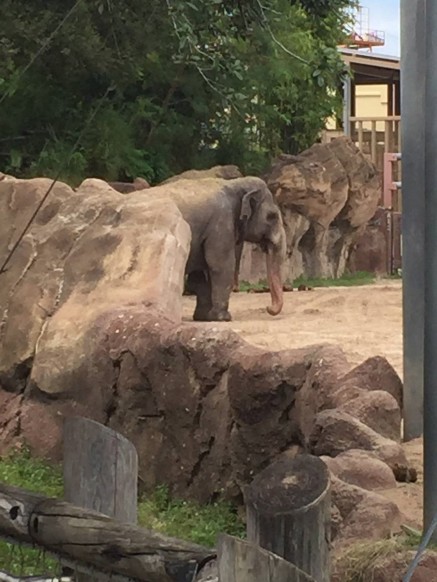 Now, one of the places I’ve always wanted to visit is the zoo. Bit random, I know. But just you wait, how this links into world-building (sick and tired of using this word! I am gonna call it WB from now on) will about to be revealed. I’ve found myself struggling with the animal side of WB and needed to see animals up close without travelling to their native habitat. I know what you’re thinking: if that’s the case, why not just watch David Attenborough’s Planet Earth or go to London Zoo? Especially as there’s so much more there, and it’s in England. Busch Gardens is in Florida! Hell of a journey just for a zoo…!

Truth was, I was already there. Florida, I mean, on holiday. (Interesting holiday. I lived through a hurricane. I’ll explain more about it in my next article, I promise. I have several on Florida planned…) Like London Zoo, Busch has several areas based on different parts of the world. But unlike London Zoo, Busch Gardens has rollercoasters and attractions based on the animals in each section, and their abilities. This is important for me, as I needed information on how it would feel like to be in their place, i.e. to experience the world from their perspective or as close to it as I can.

First perspective I tried, and perhaps the most important for me, was the cheetah, in a ride called the Cheetah Hunt. Original, I know. Now, I shall try my best to emulate David Attenborough. ‘The fastest land animal on the surface of the world, the cheetah can reach up to a velocity of forty miles an hour with some bursts of speed reaching sixty.’ Ok, that was bad. I’ll stick to being me. This ride was fantastic. Like Stealth at Thorpe Park or Rita, Queen of Speed at Alton Towers, this ride propels you to forty miles per hour in four seconds. Unlike those two, however, the speed increases and it propels you again twice more, just like a cheetah. Important info for my WB.

Birds I’ve found perhaps the most fascinating of animal life. Falcons can dive steeply at high speed to capture prey. Peregrine Falcons can drop at two-hundred mph, the fastest creatures on Earth.  As such, there is a ride there designed to emulate this called Falcon’s Fury (which doesn’t run at exactly two-hundred mph. If it did, I wouldn’t be here now!). It’s a tower ride, one that lifts you up and drops you at sixty mph. But in this one, you are forced back into a ninety-degree angle, facing the floor as you fall in freefall. Your angle changes back to normal as if you were a bird swooping. It is quite amazing.

Getting so close to several animals, cheetahs and tigers, hyenas and alligators, has helped me with crafting my own animals through my WB. Hopefully, you’ll be able to read about them yourself after I’ve written about them at my ideal cafe, Planet Sweet (the perfect place to write in Horley).

I was so impressed by the rides here, especially the Falcon’s Fury, so I decided to go for a hawk lighter. Different bird, I know, but it had the American flag on it to remind me of the park.

This lighter should help me get through the dark tunnels of WB in the future.