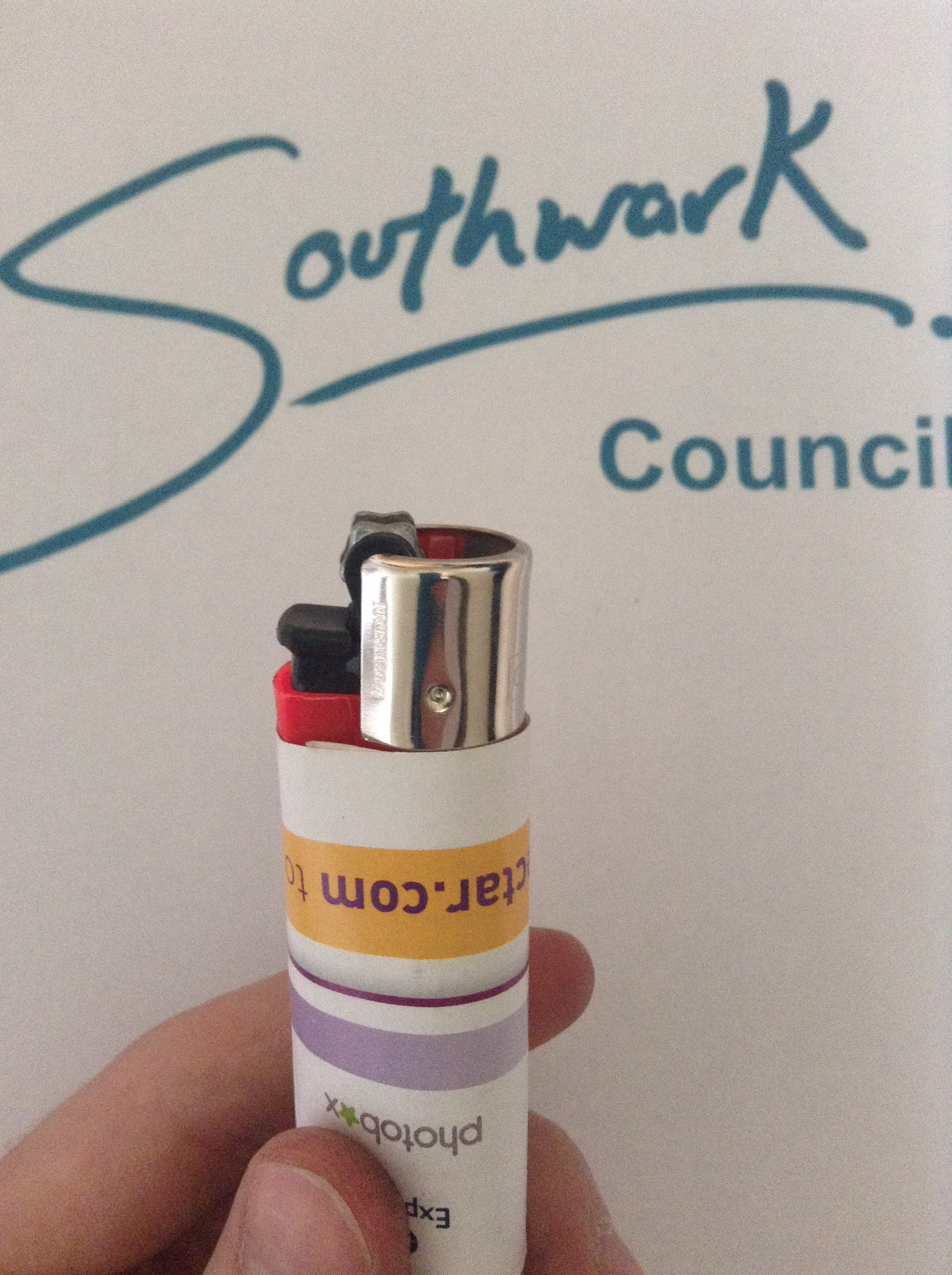 Poking out of London’s embankment sits a glassy building that looms by the Thames like a designer monocle. Inside this cornucopia lives the Mayor and his greater London Assembly. Their job is to make sure that London’s business, tourism, and culture sectors remain well oiled like George Clooney as he slides his way though the pearly doors of the Syrian Migrants Under God (SMUG) society, ready to judge anyone who shows even a glimmer of refugee scepticism.  Whilst some may feel than an all glass building lacks stability when it’s introduced to one angry drunk with a pocket full of house bricks, there is one thing that it certainly doesn’t lack and that’s light. The inside is like a grand designs greenhouse that has been fitted with air-con, marble floors, and civil servants. 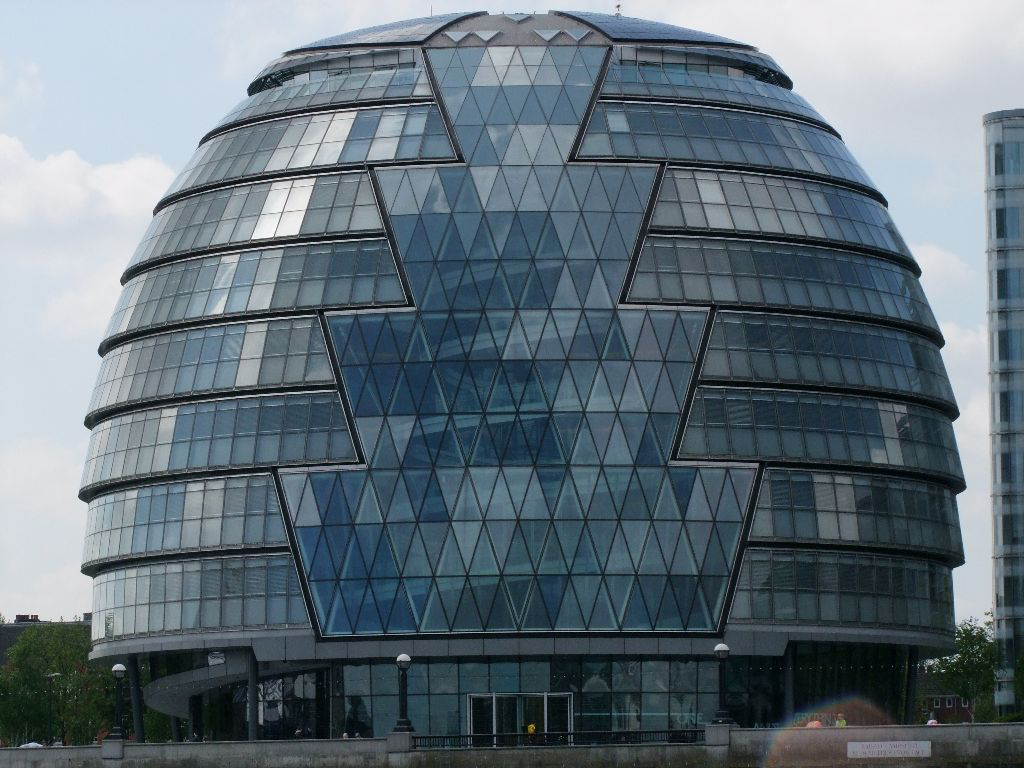 Another entry into the book of attractions is a decadent London kitchen that not only serves the usual Costa-lot coffee, muffins, and cake, but also houses a very fancy ‘zest’ bar. All the grub is reasonably priced considering it’s London, and the fried breakfasts are sure to be worth it (provided you remember to remove any cocaine that you may have stashed in your anus before passing through the airport style security systems).

You’ll discover that the dizzying architectural quirks are only the hob of the nob when you set foot back onto the street with your new civil service tan. A quick walk down the embankment and you’ll come across numerous street performers. At first they appear to be the usual buskers, bubble blowers, and doodlers, but a closer look will reveal something far more memorable.

Two men in pork pie hats and an Eton ensemble sit at an old wooden table, as if they’re preparing for an A level exam.  On their vintage desk lays a typewriter, and a black board for added effect. Scribed in chalk reads ‘Poets for Hire’ in a copperplate font to show that they mean business. Want a rhyming couplet about the rise of Jeremy Corbyn? No problem! How about an Italian sonnet on how anal sex is the best thing for the environment? You bet your sweet cotton socks they can do that! A haiku on the awesomeness of Ginger Nut biscuits?  A pound coin in the tin pot and this dream can become a reality! Never again will you have to return home, dejected and covered in sad eye juice for want and lack of a custom scribed poem. You can show to all your friends how valuable and special your life is, as you bury your instachat photos into their fimicolous faces!

Well, I figure if these poem-panhandlers can make a profit then I, as a graduate of Creative Writing, can certainly test my tosterone!

He gives light
then takes it,
putting on the shoes of
Socialism. Tying the laces of Socialism
step-burn-step- burn

“Sir, do you have the time?”
No, Traveller. Time has burned me.