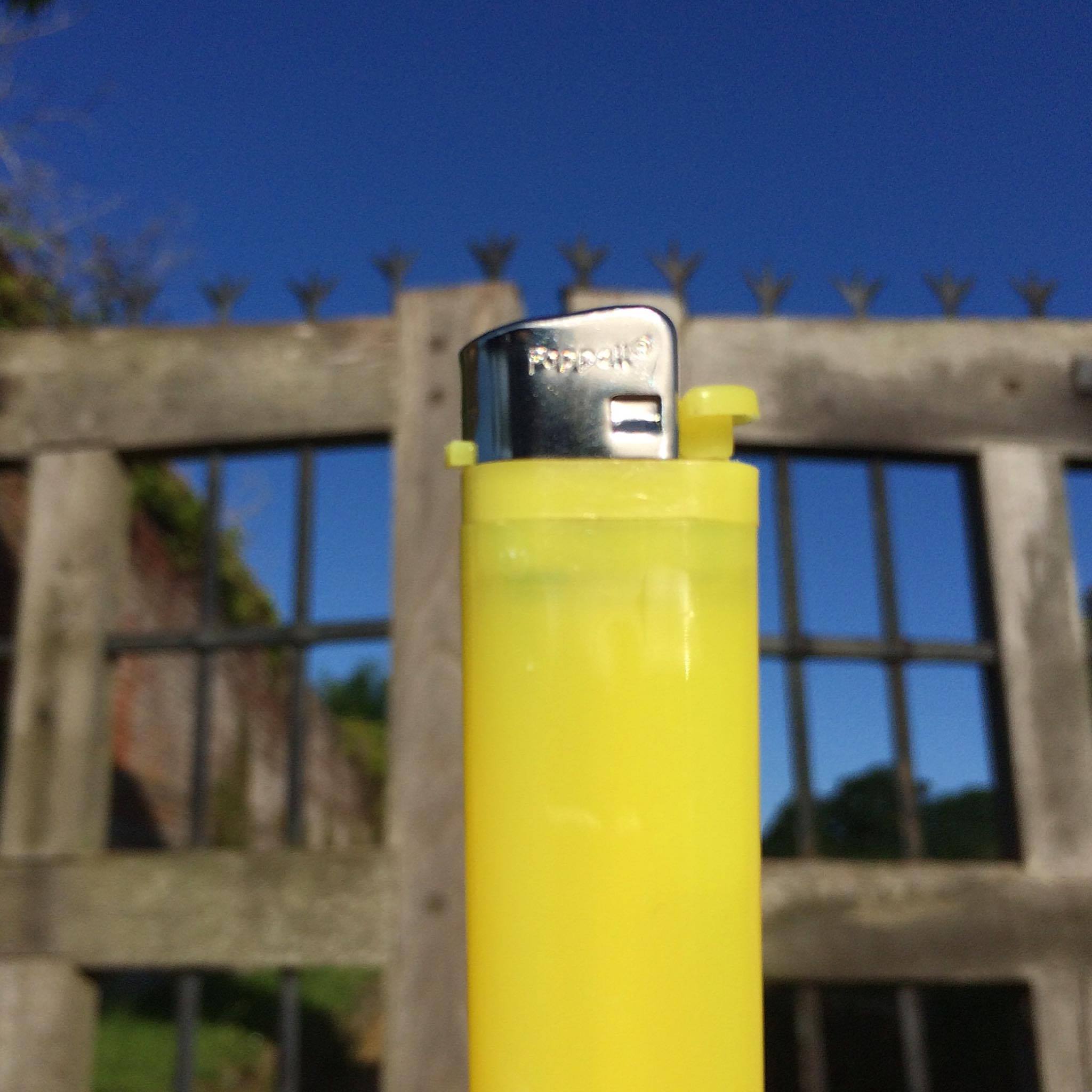 You have been cordially invited to Titchfield Abbey – because I’m stuck at home with no money, and the Abbey is beautiful. 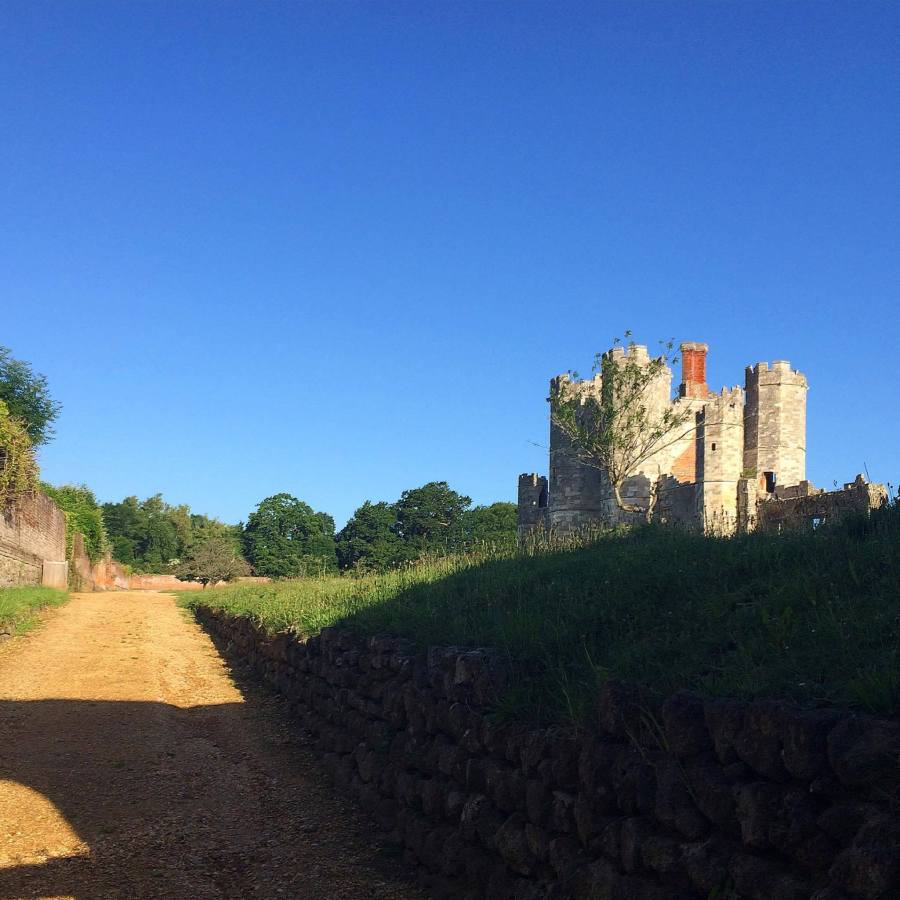 Titchfield is often overlooked. Since it lies between Southampton and Portsmouth, most simply drive past it on their way to one or the other – which is a shame, because while it’s small, it’s full of character. Small winding roads and thatched cottages, a couple of tea rooms and old school-sweet shops. It’s a great place to stop if you have nothing to do for an afternoon, or if you have a sweet tooth. I myself have a sweet tooth, so I stopped off at the sweet shops to buy some sherbet lemons and popped next door to get a lighter, before I headed off towards the main attraction – the Abbey.

Its list of past guests include Shakespeare, Elizabeth I, Henrietta Maria, and now me, as I step through the gates and start along the short stone path leading up to it. When the aforementioned previous guests arrived, they would have been met with lush gardens and music, the house filled with festivities. I, on the other hand, am a little late to that party, centuries late – a new record, even for me. Instead of a bustling house, I am met with a skeletal building with broken walls and an empty heart. There is no life in here apart from the odd dog walker, as well as the magpies and crows nestled in the fireplace.

The floor beneath my feet has been broken tenfold to reveal layers of past lives; old monk tiles, stone floors, wooden beams. It’s open-planned now – how modern – so you can step through from the front door to the small dining hall and then to nothing.

It sounds like I am disheartened to see it in such a state, but rest assured, I’m not. Coming here is like traveling back in time.

When you cut down a tree, it leaves behind the rings for each year it has lived. You can sit and count, wonder and observe its lifetime. When they cut down parts of the Abbey for its stone, they revealed each decade and each owner that had attentively lived and worked within its walls.

This is why I love visiting and writing here so much.

It is quiet, as not many know about the Abbey – at least not many enough for the place to have frequent visitors – but its history is not. Shakespeare walked these same tiles and stone floors, queens danced in the same hall I am sat in, paper and pen in hand. Perhaps I was wrong in saying there is no life here, it is the echoes that keep the building standing.

If you’re ever passing by, I would highly recommend visiting Titchfield Abbey. It doesn’t take long to walk around, but it’s oddly sobering. Now excuse me while I tuck back into my sweets and writing.