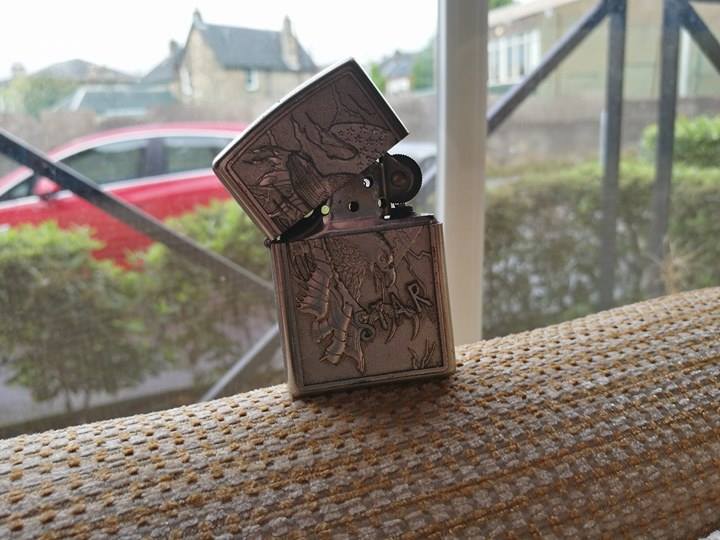 Somewhat More than an Accent

“Is Sheffield in the North?” – a question that sprang inexplicably to mind when I found out I was visiting the city. There seems to be some debate and honestly I’ve not come to any real answer. The accent and county (Yorkshire) say North, but it’s South Yorkshire and looks quite solidly like the midlands when you glance at a map. At any rate, the question seemed to be the most interesting thing about the place … until I arrived, that is.

As it turns out Sheffield has a fair amount to boast about. There are two universities, maintaining that new trend of middling cities to grab two higher education establishments because young people mean sociological reform and let’s face it, you can’t live off of historic steel works forever (trust me, I’m from Southampton and we’ve been milking the Titanic launch for literally a hundred years). Long story short, the city keeps a high population of half-cut teenage/twenty-somethings on retainer to help with the cities late night kebab industry – which is strong, now I mention it. 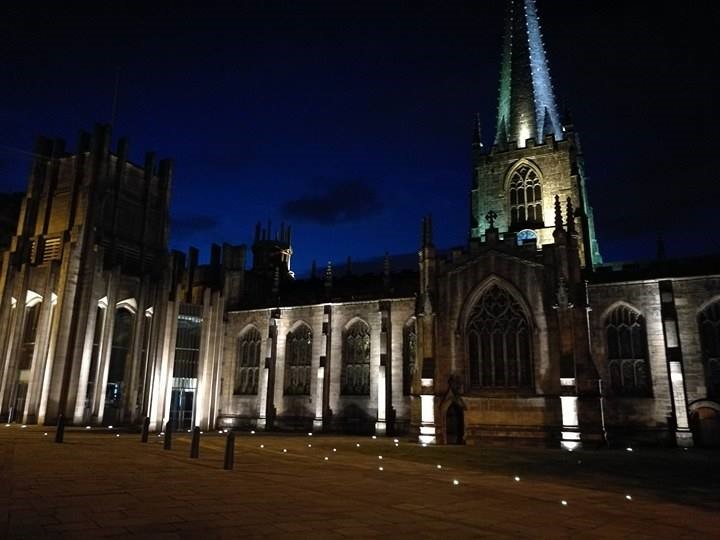 They’ve also built a well-functioning tram system, not an easy feat for any city, and I haven’t had the best experiences on trams (see my Edinburgh entry for full details of how I slapped a stranger on their tram) but it’s regular, fairly cheap, and the tram workers are surprisingly chipper. I don’t know if it’s because I grew up in the South and repressing all positive emotion in public was expected, or if I am genuinely a moody twat, but finding such happy and blasé city workers was a brand new experience for me. 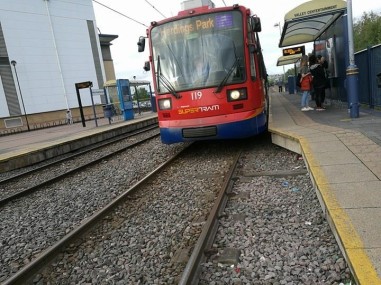 So, universities and tram aside, where’s the fun? I’ve got two words for you: ‘Casino’ and ‘Bowling’. Now, before you get too excited, these are different establishments, although if I ever get the opportunity I’m investing in a bowling alley-come-casino and I’m pretty sure I’d make a fortune. Attending the casino first, I found myself to be a whimsical gambler. I preferred the roulette table, because the spinny ball is fun, and because you can just go 50/50 on every spin and more often than not make a small profit. Of course, not every gambler is like this, and I saw enough people whom I can objectively class within the ‘needs professional help’ category – including a lovely woman who by my reckoning lost over £1000, and a mild mannered gentleman who punched a slot screen with the force of a bear swatting at salmon.

Bowling after this was a kind reprieve, until I remembered that I suck a bowling. Finishing 3rd of 4 in the first set and 4th in the second, I really set myself apart as a true name in the sport. But it was the other alleys that caught my attention. Just a few lanes down were a small group of Furries (for those of you who don’t know what a Furry is then I won’t explain, and don’t Google it – really, keep your innocence). Lord knows how they could bowl in their fur-suits, but there was lots of hugging and cheers, and a rainbow tail on show. So who am I to judge a good time? 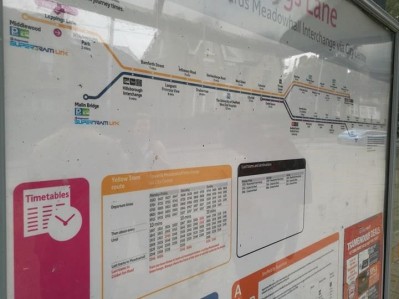 By the end of my time in Sheffield I had learned a lot about the city and had a few opinions changed. On the subject of the lighter, I decided to call on one of the group I was staying with. This was the first lighter they had in their pocket.