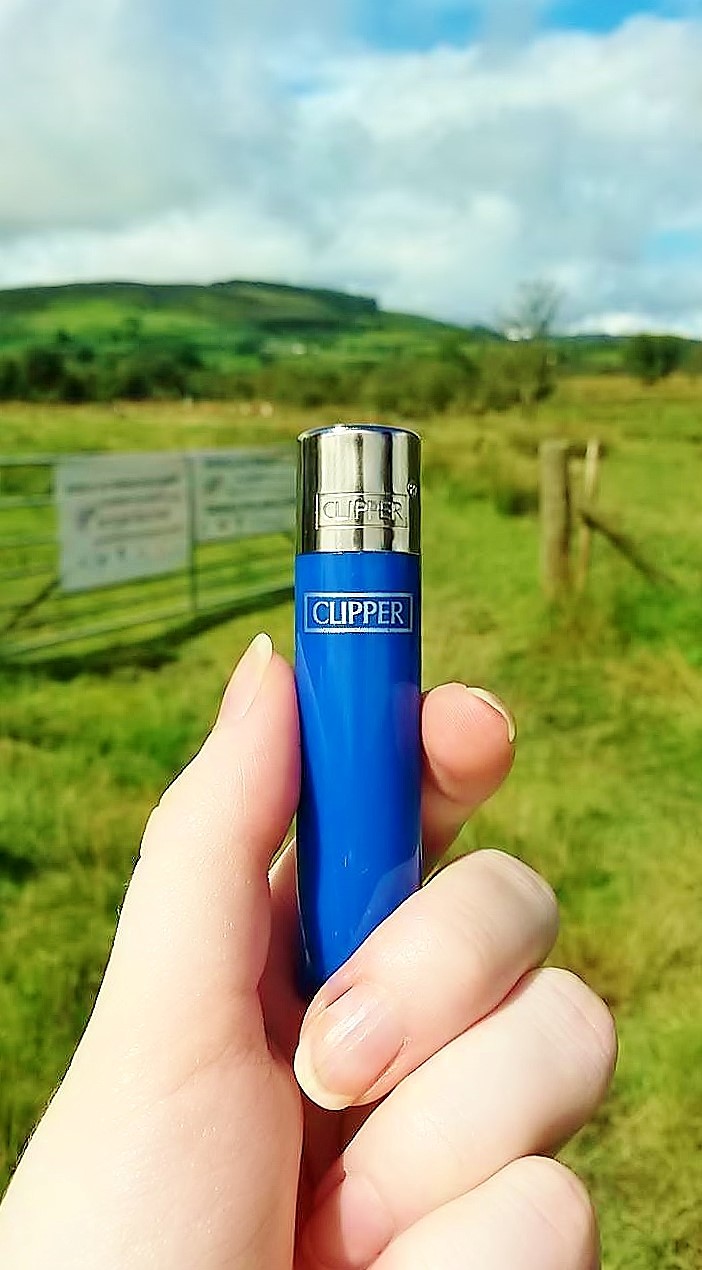 I learned on a CSI episode that leeches go mad for alcohol, and apparently so do bog snorkelers. I don’t think a single adult there was sober, slightly worrying considering how many cars were fielded in the bog-grass near the bouncy castle. There weren’t even any chairs, just a couple of rickety tables descending into the bog with every arse that leant on their splintery surface.

Everyone was in wellies, or barefoot. I, and my boyfriend, Joe, wore boots. With my first step towards the rows of bog-lanes, I realised this was an error. I was trying to get past two teenagers three feet taller than me who were holding up the human traffic on the only stable foot path. I moved around them, and my entire foot up to the ankle was consumed by what looked like melted chocolate, and I prayed that it didn’t come from a cow. The boys looked at me, now 3.6 ft shorter, drawn to the squelch my foot had made. I pretended that I didn’t want to scream and kept walking. 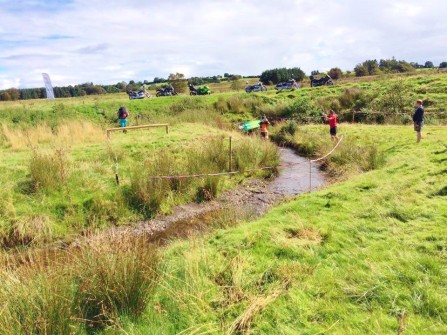 What surprised me was the spectrum of events at the bog snorkelling championships. There was not only bog snorkelling, but ditch-running, belly flopping, wife-carrying, and husband-dragging. The obstacle course for wife-carrying would be challenging for anyone, even without their significant other upside-down on their back. The effort from these Herculean men was unquestionably worthy of the medals they received.

The husband dragging was just hilarious. I’ve posted the link to a video I took which truly do the sport justice. The husbands are at the ‘pub’, on one side of the road, while the wives are at ‘home’ on the other. They have to sprint across the soapy tarp to drag their husbands home to do the washing up, change the baby, and fold their shirts. Then the women drag the men back to the pub, where they must pour a pint without spilling. Fastest couple wins. This seemed to be the highlight event for many. It drew the biggest crowd, and everybody cheered. There was a woman next to us on the hill, who was, as all were, drunk. She was shouting as loud as she could, and heckling the men for not being able to fold a shirt. Admittedly, we were too. Who can’t fold a shirt? In a battle of Old vs Young, the young wife dragged her husband back the quickest; unfortunately he didn’t seem to have a clue how to fold. It was embarrassing. The old couple finished up at home in half the time, and had returned to the pub, despite the agility of the youngsters. Experience wins over youth, every time. There were also the Swedes competing, and creating a bit of 18+ entertainment as the Swedish cross did little to protect his bits once the tighty whities had been soaked by the wet tarp. 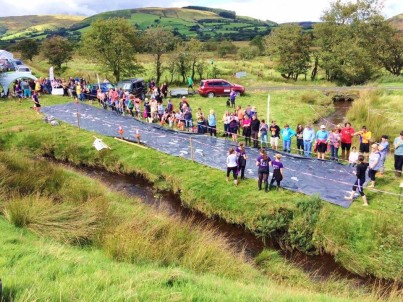 We watched the bog snorkelling, as people in costumes chanted a man with a go-pro on his helmet: male Arabian belly dancers, some very drunk white men, white faced, and some Swedes. “GO-PRO MAN! GO-PRO MAN!” as he blubbered his way through the 60 yard trench, and back. Every competitor I watched floundered their way, gasping like fish in mud. The great enjoyment in the event, however, was for those taking part. Next year, we’ll bring my editor, Joel, and hopefully the ostentatious Luke, wet suited-up and flailing down the lanes. Because really, there’s no other way to appreciate something so bizarre, unique, and totally outrageous than getting covered in mud yourself, and practically drowning in a leech-infested smelly peat bog. Obviously I’m not going to do it alone. 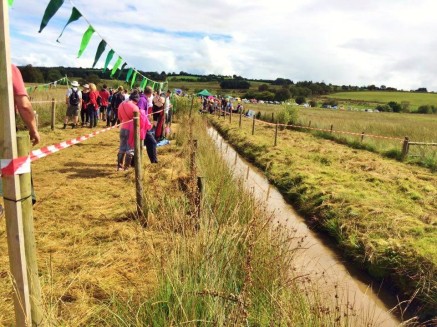 The primary blue lighter was bought at a spar in Llanwrtyd Wells, next to the shuttle stop that took us to the bog. I hadn’t bargained on the weather being blisteringly hot, since it had rained the whole morning, and the whole drive through the valleys to get there. Regardless of the heat, everyone was thankful we weren’t becoming tadpoles or developing trench-foot.

Here’s a video of the husband-dragging! Will Sweden or the British reign supreme?