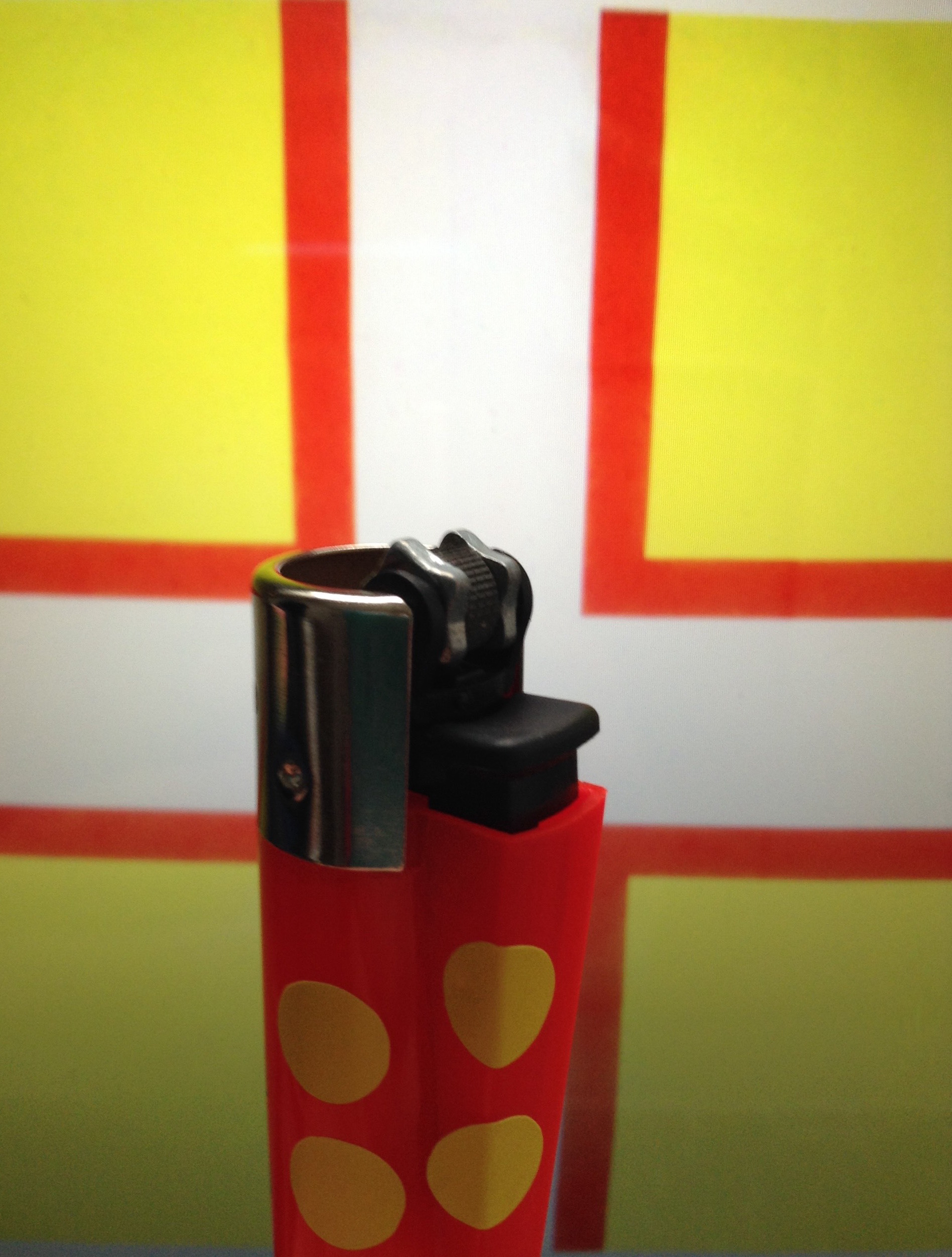 Nestled within Dorset, lies the small countryside town of Wimbourne. Even with its immense charm and rich history, its still a town with a modest population, which can lead to the perceived notion that the Wimbourne Folk Festival will be little more than a glorified village fête, where you can fall prey to the webbed foot munchkin leaning on a fence, shouting about how his mother is his sister. But I can assure you that it was quite the opposite.

I arrived in Wimbourne by car, and could hardly get near the town centre for the barrage of people that laced the streets. After finding a spot on the outskirts, I made my way on foot through a human version of the Caspian Sea, and my only regret is that I didn’t pack a Canoe.

I managed to reach the town square, and the Festival was in full swing. Along one side of the square, sprawled a collection of food stalls selling more parts of a cow than I knew existed. It was interspersed with hog roast tents, and doughnuts on tap.

Like any popular festival, there’s always one stall that perplexes me, the one that sells magical healing magnets and mood stones. It had that iconic layout of plastic awning with two foldout chairs inside. As I passed, I saw a poster on the back of the stall; a skeleton, annotated with what the desperately grey salesman called ‘Pain Centers.’ He was talking to a poor passer by who’d made eye contact at the most inopportune moment, and who Mr. Grey summarily snatched from the bustling festival treats. The hostage blindly nodded along, acutely aware that no factory-made PVC poundland stone has, or ever will, unclog your chakras of negative energy.

Sweeping past, I made my way along the crowded pavement to the road that ran through the square. There was a parade; a marching brass band, donning officer hats and medals, striding up with stiff lips. Behind them a group of woman in country get up, bells tied to bright red shoes and old skirts, carried medals of honour pinned to their straw hats. They played woodwind tunes and jangled their way up the street.

Behind them, a circle of witches dressed in dark, ripped gowns with masks over their heads, strutting in a figure of eight. They cackled and smashed their sticks together in a dance-cum-ceremonial ritual, occasionally swinging themselves toward the crowd. I have no idea how one discovers that such a strange activity is for them, less still where to find others who do, but I would be somewhat shocked to discover that it was the local doctor hiding under that gothic veil.

The Wimborne Folk Festival is a glimpse into the past. I took my lighter photo, with the colours of the Dorset flag, and watched as the parade continued, and more of the old mysticism that once thrived in Britain was showcased for all of the millennials to see. I loved what it was offering, which was something truly different. There’s a strange pleasure to be had in knowing that the bizarre spectacle being laid out before you, can be seen nowhere else.