Trespassing: it’s the hobby of cat burglars, spies, and those of us wanting a closer look at a prehistoric monument. My recent trip to this aged structure revealed many things, one of which is that the National Trust gets really annoyed when you jump a fence to get some photographs.

Wiltshire is a county with plenty of wildlife and history. Most of it is set within the small pepperbox hill and a few burial mounds. However, the crowning jewel is undoubtedly Stonehenge.

After I had walked across a large field, had a curt conversation with a National Trust employee, and wondered why sheep were allowed in trust-owned land but I wasn’t, I had enjoyed a many varied perspective on the stones. Immediate impressions were that the stones were tiny. Really. I was expecting some ragged blocks towering above me, weathered by the years and countless eyes; instead, I got pebbles stacked neatly next to the A303. 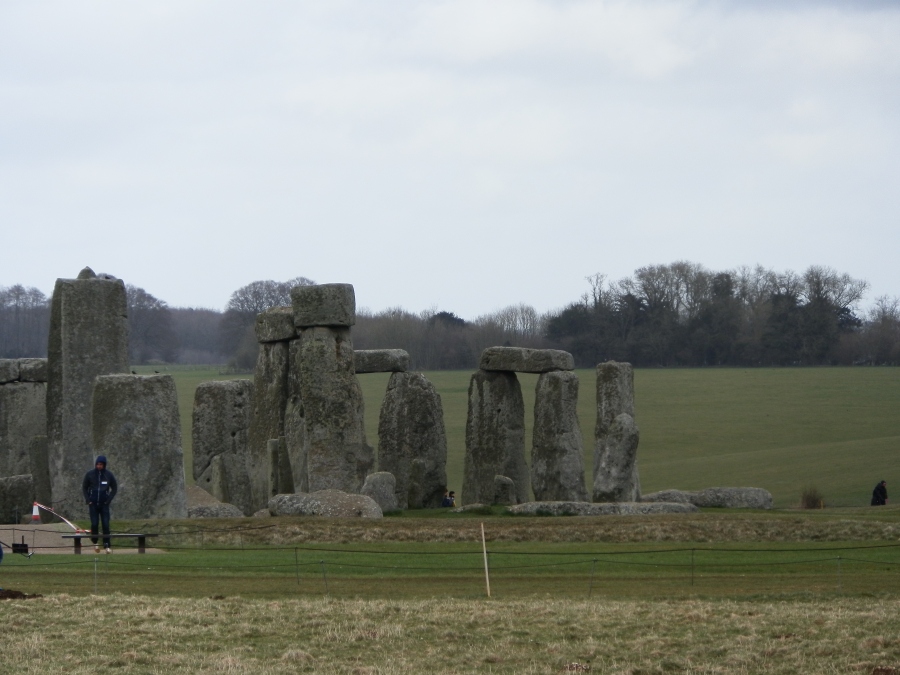 The stones themselves have been restacked and set behind a fence after years of public neglect, and although they weren’t treated well, they were a source of fun for the public. Years before the National Trust took charge (literally, it costs £15.50 (£16, with parking)), the stones were just an old thing in a field. I asked a local couple, who definitely weren’t my own parents, about their memories of Stonehenge. The stories they told were of school trips and weekend jaunts, climbing over the mysterious rocks and carving their names into them. This quickly answered my questions about why they were placed under public protection.

The nearby A303 has come under a lot of debate in recent years, and it’s true that there is no escaping its groaning mumble from anywhere within the monument. However, the road offered me a more spiritual connection with wildlife than the structure, as I witnessed a stoat run across the single carriageway, whereas the stones only offered me the aforementioned sheep and their permeating odour.

The local area itself is something modestly quaint. They don’t boast ownership over the stones, but quietly accept that they are there and welcome to all who want to find them. As I explored the county, looking for a lighter to capture the essence of my day, I again encountered more impressive wildlife, including a hunting buzzard and large circling helicopter (which I was excited to see in the wild). The local army training camp and martial court took their tanks for a joyride past Stonehenge, which would have been interesting but I was pretending to be a druid at the time. 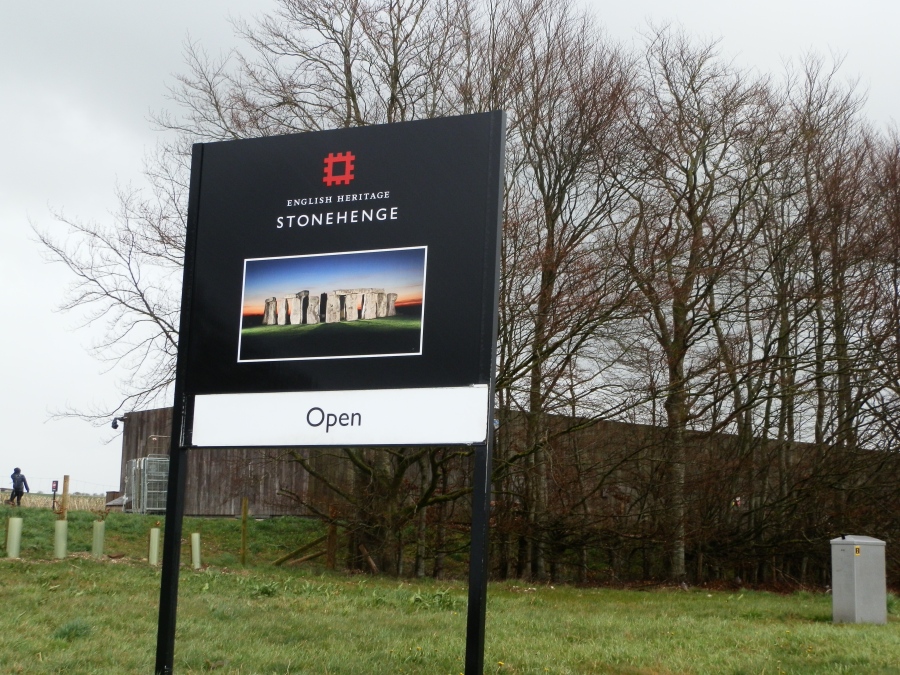 Overall my day had to be captured by essence, in a lighter. The surrounding villages were filled with corner shops and kindly people, many of whom recommended me to other shops in search of the perfect lighter. In the end I settled for something sleek, shiny and blue. While this description doesn’t quite match my impression of the stones, it does match what they represent. They are simple and timeless, impressive in an understated way. Their mystery is as long-standing as they are, and while I preferred to illegally enter National Trust land rather than pay £16, they still fulfilled a pilgrimage I had been meaning to make for years.

And so I end with my final, blurry, picture of Stonehenge, as indistinct as its purpose but as interesting as my visit…